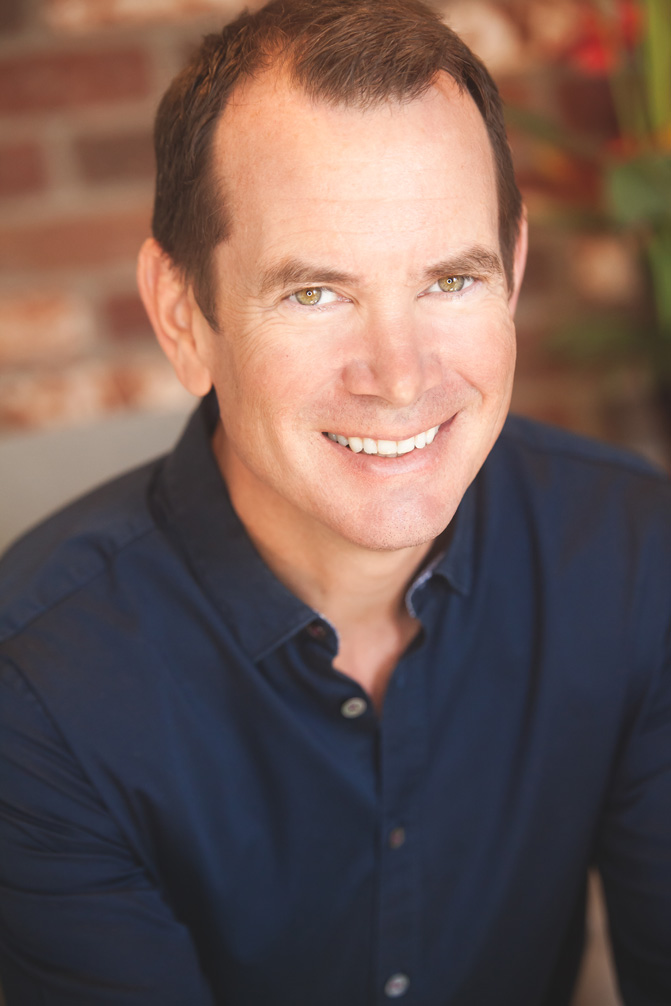 With over 20 years of experience in recruitment advertising, Michael has become a recognized national leader in the recruitment advertising space. After entering the field in 1994 as a graphic designer, he founded JobElephant six years later in 2000, out of his garage. Under his leadership, JobElephant has succeeded to become one of the most reliable and successful agencies in recruitment advertising. Outstanding service is the focal point of the success of JobElephant and Michael personally manages several hundred accounts, many of which have been valuable clients for more than 10 years. A northern California native, Michael is a loyal San Francisco Giants fan. Outside of baseball season, Michael enjoys skiing, cycling, indie rock, and spending time with his family in beautiful San Diego. 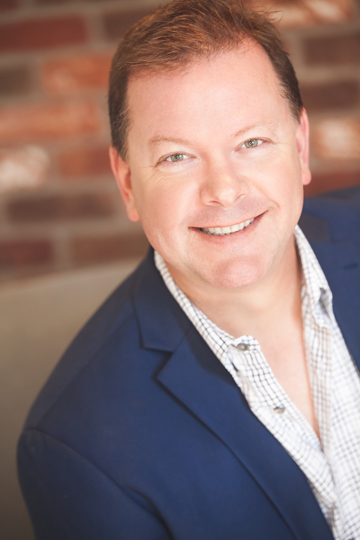 Andy has extensive account management and development expertise while overseeing a variety of clients throughout his career in the recruitment, online marketing and shipping industries. Â Andy brings 10+ years of small business ownership experience to JobElephant, which uniquely positions him to understand the importance of trust and integrity in building and maintaining solid client relationships. Andy manages hundreds of JobElephant accounts, from rural liberal arts schools to large, multi-campus institutions with dozens of hiring managers. Andy is married and father of twins; a boy and a girl. Away from the office Andy loves to travel, cook and is an avid baseball fan (Go Giants!). 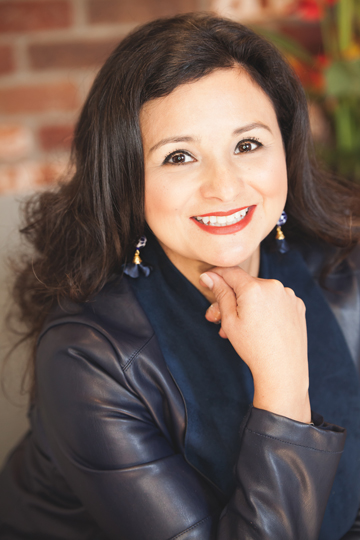 Having joined JobElephant in 2014, Leticia is responsible for managing incoming payments and collections and ensuring client accounts are up to date. She is also responsible for overseeing the daily human resources operations. Prior to joining JobElephant, Leticia managed her familyâs furniture business in Mexico for 11 years and was responsible for purchasing, sales, accounting and human resources. She earned her bachelorâs degree in Marketing from ITESM (Monterrey Institute of Technology and Higher Education). In her free time, Leticia enjoys taking her son to theme parks, cooking greek food, watching period films and spending time with friends and family. 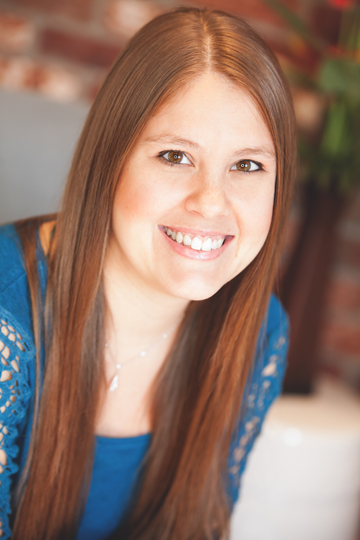 Christina is a southern California native and a graduate of UC San Diego. Her career with JobElephant began during college and blossomed ever since. She enjoys rock climbing and spending time outdoors hiking with her family. When sheâs not outside, she loves spending time in the kitchen baking treats. 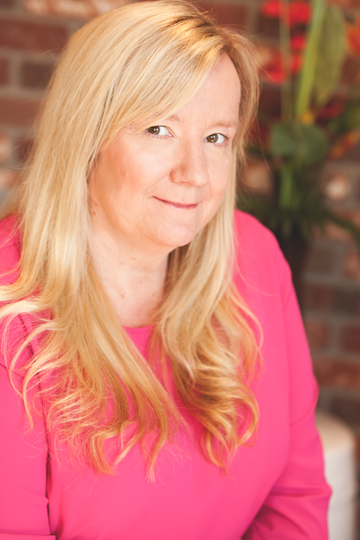 During her 20+ year career in recruitment advertising, Darla has developed extensive media buying, account management and client service expertise while managing a variety of national clients in the education, aerospace, biotech, retail, health care, hospitality and hi-tech industries, including AM/ PM, Jenny Craig, Cricket, Goodrich Aerostructures and General Dynamics NASSCO, to name a few. In this capacity, she developed and executed comprehensive media strategies with annual recruitment advertising budgets in the millions. Darla is married with two children. She spent six years in the U.S. Navy as an Electronics Technician. She is very active in her community and has spent the last 20 years on various executive boards at the youth and high school level. 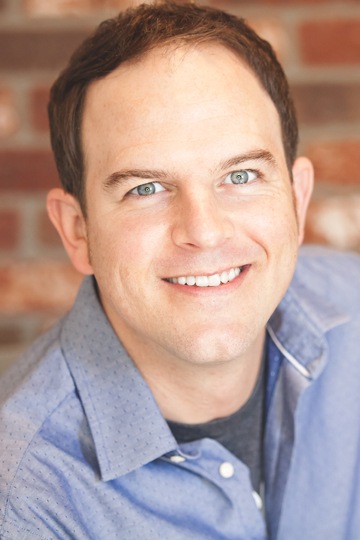 Max has been in sales for over ten years and has honed his skills in many different industries. He studied Liberal Arts at Cal State San Marcos. Hailing from the, “Gateway to the Sequoiasâ (aka Three Rivers CA) he is a hiking, biking, and kayaking machine. Max loves animals and is very involved in the San Diego dog scene. 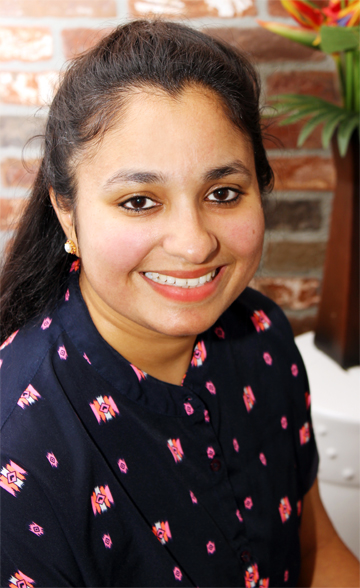 Parul started her professional career down the technology path because she was graduated in computer science. She is originally from the India and had 2 years of work experience from there. Her reason to move to the United States is she found her love and partner of life to whom she is happily married. She has developed sales, business development and customer service skills through her small business. Itâs been over 3 years in sales and now she loves it. Job responsibilities at Job Elephant everyday excite her and she learns something new. In her personal life she loves to cook and bake. She tries to learn new recipes and get better at them. She has a beautiful daughter. She is also a fan of LA RAMS. 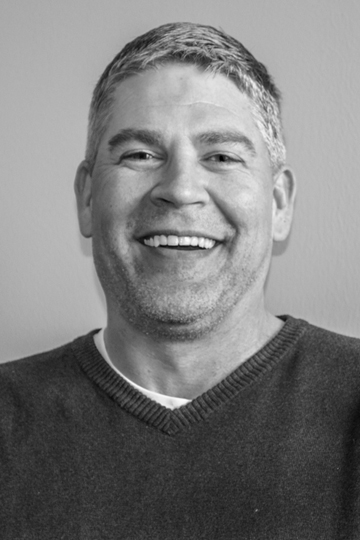 Stefan joined JobElephant in 2020 and brings 20+ years of sales and account management experience to the agency. He has covered and worked in a variety of industries and verticals with most recent experience being in Higher Ed. Stefan lives by the following mantras, Do right by the Customer and the Customer is always Right. Stefan is a native of New York but has been in Virginia since 1994 and he and his wife now consider Arlington, VA home. Outside of the office, you will find Stefan on the golf course. He also enjoys traveling and exploring new areas of the world, attending sporting events and is a proud fan and supporter of the Washington Capitals â Go Caps! 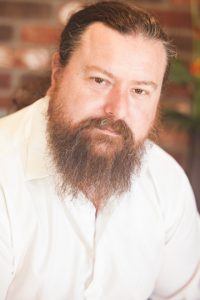 Christian began his career in advertising in 1996 as aÂ photo retoucher and graphicÂ designer for Gannet Publishing/Newspapers. Over his 20-year career he has developed a unique skill set that spans multiple disciplines for a diverse range of clients.Â He is an eclectic audiophile, an avid surfer, and enjoys spending quality time with his family.